Romania’s accession to Schengen has caused a dizzying carousel of political and diplomatic events over the past half year. It all started with the OK from France and Germany and went through Austria’s last-minute opposition, the Netherlands’ dramatic change of position and the Swedish ‘surprise’. G4Media has inventoried the highlights of the Schengen accession dossier.

Events were precipitated by the Russian invasion of Ukraine, which made Romania a key player in the West’s efforts to help Ukraine take in war refugees and send arms, ammunition and aid.

At the same time, the government in Bucharest has rushed through its justice laws, which have been criticized by some in the media and civil society for mimicking reform. The adoption of the justice laws was a prerequisite for the lifting of the CVM, on which a positive assessment of the Netherlands then depended.

June 15: French President Emmanuel Macron announces France’s support for Romania’s accession to Schengen. In a joint press conference with Klaus Iohannis at the Mihail Kogălniceanu military base, Macron says: „We want the dossier to move forward, France stands by Romania.”

August 29: German Chancellor Olaf Scholz announces for the first time that he agrees to Bulgaria, 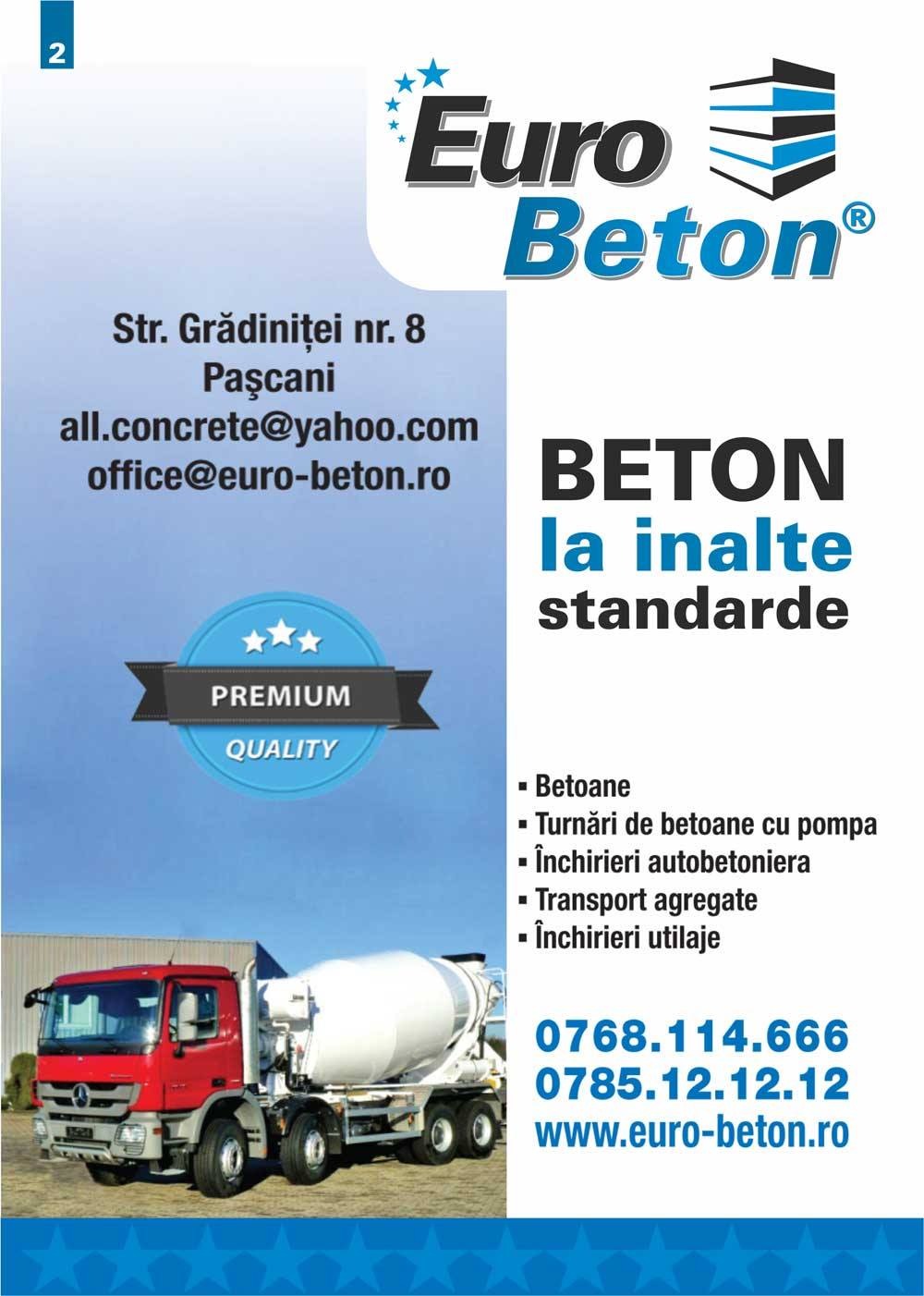